What Is Khat? A Look at the Plant-Based Stimulant Drug 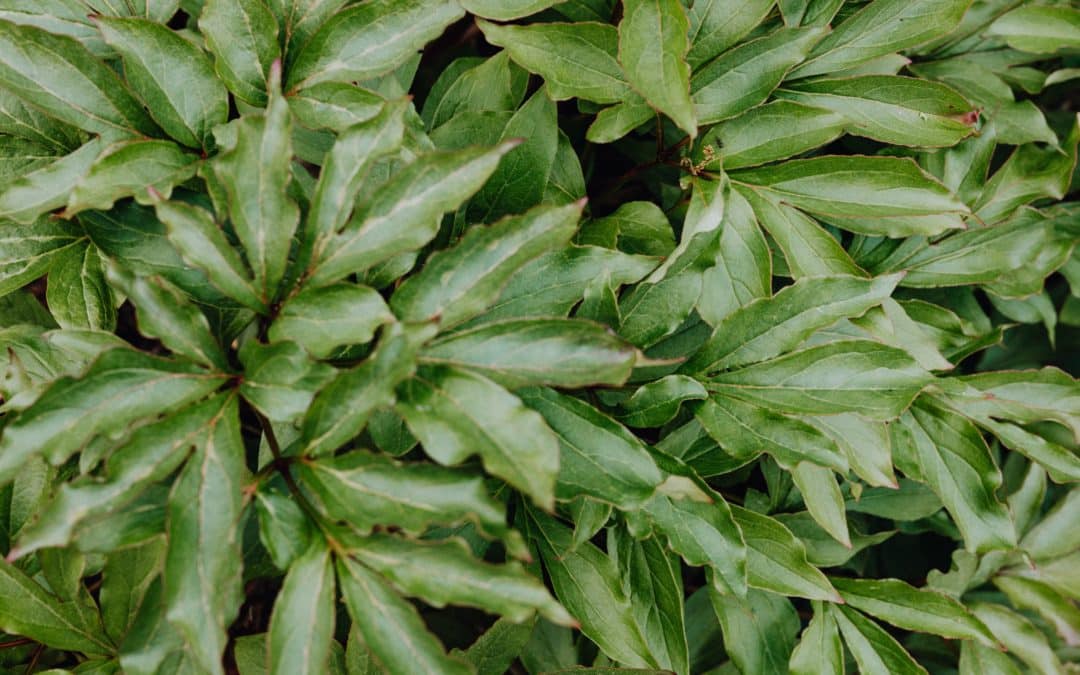 Khat (pronounced “cot”) is a stimulant drug primarily used by people in African cultures. In those cultures where it originates, people treat the drug the same as how our culture treats caffeine.

Even though some cultures view it as simply a stimulant to take before work or before an exam, further studies in the UK, the US, and Canada have found the drug to be more on par with cocaine use.

The use of khat in North America is on the rise. To protect yourself and your family from the dangers of this illegal substance, we’ll discuss what is khat, what are the side effects of it, and how you can get help if you, or someone you know, is struggling with addiction.

The drug khat derives from flowers of the Catha edulis plant, which grows wild in parts of Eastern Africa. People get the drug’s effects by chewing on the flower or by smoking it. Though, chewing khat is more common.

Traditionally, older Muslim men used khat for rituals and social gatherings. But, in more modern times, the drug is a common stimulant in parts of Africa. It’s common for young adults, particularly boys, to use the drug for its stimulating effects.

Cultures that use the drug often compare it to caffeine. They view it as more of a food than a drug. But, the drug maintains illegal status in the US due to its similarity to cocaine and heroin and because of its addictive potential.

Some of the effects of khat use include:

On the outside, the effects of khat are similar to some prescription drugs. But, as with any drug, there are always negative side-effects, especially with unauthorized use.

Negative side-effects of khat use:

Perhaps the most concerning negative side effect of khat is the inflated ego and grandiose ideas that often come with its use. Those symptoms are also common among cocaine and heroin use, and it can result in a person causing themselves or others harm.

Khat in the US

An influx of immigration from Eastern Africa in the past decade has brought a new surge of the illegal substance in the US. For many people coming to the US, bringing khat along with them to their new country is like bringing a part of their culture.

Cities such as Washington and San Diego, in particular, have seen a rise in demand for the drug. This causes a clash between the law and immigrants who see nothing wrong with the drug’s use.

The amount of khat seized in the US at port entries in the past decade has gone up from 14 metric tons to 55 metric tons annually.

Even though some may argue that khat is a harmless substance and should not be illegal, evidence points to the opposite. Khat usage has negative effects on health and relationships, and it is likely to remain illegal in the US for the foreseeable future.

How to Spot Khat Use

The effects of khat mirror other illegal stimulant drugs. If you suspect someone of using khat, it’s difficult to spot the difference between khat use and other drug use.

Someone who is using khat may exhibit these symptoms:

Khat is mostly considered an addictive substance, but the research on the subject is lacking. Whether khat usage causes addition or dependence remains debatable. But, people who use khat regularly do experience some withdrawal symptoms when they quit the drug.

Depending on the severity of the withdrawal symptoms, and the level of addiction or dependence, individuals may have to seek outside help with quitting.

Many people begin using khat because they see it as harmless, especially if their culture views it as so. People addicted to khat often don’t realize they have an addiction until they try to stop using it.

People who use khat may grow used to the sense of euphoria they experience when they’re on the drug. Then, when they’re not using it, they don’t feel like themselves, which is what causes them to become reliant on the drug.

Not everyone who uses khat forms an addiction. Many people find it easy to quit using the drug without any negative side-effects. Usually, addiction is the result of long-term, regular use.

If you find yourself craving khat when you aren’t using it, or if you experience negative withdrawal symptoms, it may be time to seek help.

When seeking out a rehab center, it’s important to find somewhere you’re comfortable with. Since khat is less addictive than other narcotics, and its withdrawal less severe, a less intrusive treatment plan may be the best option.

Seek out experienced rehab professionals who offer a variety of treatment options such as detox, outpatient, 12-step, and in-patient treatment. That way, you and your doctor can choose the right path for your rehabilitation.

At Healthy Life Recovery, we provide individualized care for people suffering from an addiction. We believe there are no one-size-fits-all for recovery, and our trained professionals work to tailor your treatment to each individual.

By answering what is khat and how to determine if you or someone you know is suffering from an addiction, you’re one step closer to living an addiction-free life.

If you’d like to learn more about how we treat addiction and drug dependence, visit our addiction therapy program page on our website.