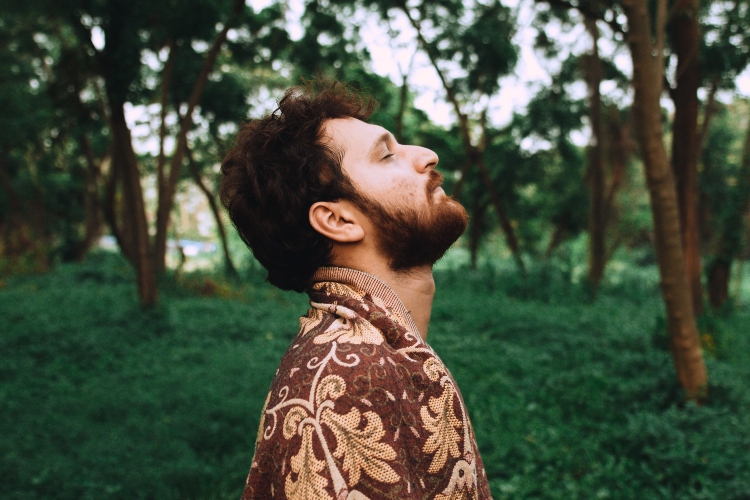 Inhalants remain a popular drug in the United States, as the 8th most used recreational drug in 2017. A wide range of substances that are misused can be inhaled, although the term inhalants refers to types of drugs that are typically only inhaled. For instance, solvents, aerosol sprays, gases, and nitrites are all examples of inhalants.

One inhalant in particular, made a strong comeback in recent years, called “poppers.” This resource will go over what are popper drugs, what do poppers do, and their harmful health effects. Our San Diego drug rehab provides the tools and resources to help overcome a substance abuse addiction.

The term popper is a slang for inhalants, the most popular one being amyl nitrite. These drug inhalants are referred to as poppers, because of the sound the capsule or vital makes upon cracking open. Amyl nitrite is still used legitimately in medicine.

Poppers are sold in small bottles or vitals as solvents, meaning the liquid produces a vapor at room temperature. The vapor fumes have a strong, distinctive smell, and are then inhaled deliberately for an instance rush. This inhalant is extremely flammable, so always keep it away from flames such as cigarettes, joints, matches, candles, etc.

A popper inhalant drug has many different names, some which include:

The effects of poppers work by expanding blood vessels (vasodilation). This means the effects are rapid, and last between a few seconds and minutes. There are common side effects associated with a poppers head rush which include: 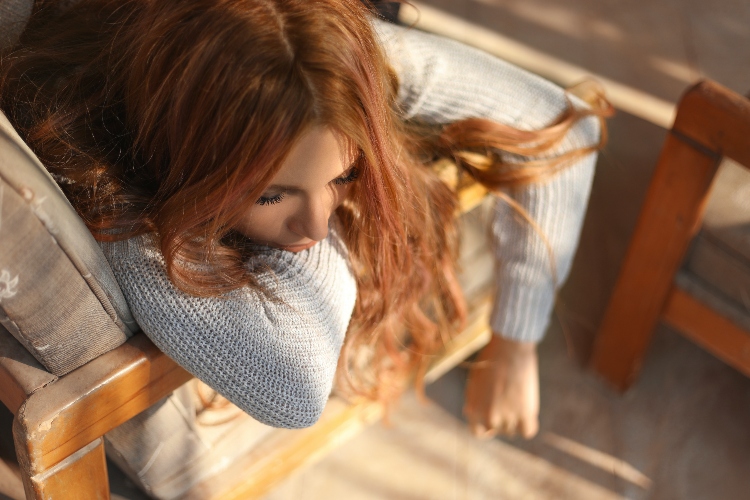 How to Use Poppers

Poppers can come in two different ways, both using different methods. The most traditional form of this substance came in glass vitals and got its name from the popping noise it made. When used for medical purposes, the glass vital is cracked and placed underneath your nose.

Now, most poppers used today are sold in head shops and typically come in glass or plastic vitals with a lid. You temporarily remove the lid in order to inhale the desired effect. There is no cracking or popping noise when this drug is bought illicitly from the streets.

Amyl nitrite was created in 1844 by Antoine Jérôme Balard and was used for treating angina pectoris. Then, in the 1960s, the drug was utilized to treat heart conditions. Soon after, poppers were taken recreationally, especially among the gay community. Poppers were especially popular with gay men because they gave them a feeling of relaxation and increased sexual arousal.

Since amyl nitrite is readily available and can be utilized for medical purposes, many people wonder, are poppers safe? When this substance is abused, it has proven to show potentially harmful side effects that include:

It is noteworthy to try to avoid combining poppers with any drug, especially alcohol. Mixing this inhalant with other substances can cause tremendous stress to your vital organs. Also, if you are aware that you have heart problems, low blood pressure, or have had a stroke, your condition may worsen and be lethal if you use poppers. Unfortunately, there is no FDA-approved medication to treat inhalant addiction. Although behavioral therapies or psychotherapy may help treat inhalant abuse. If you or someone you know is struggling with drug abuse, give us a call today. Whether it be an addiction to inhalants, or other drugs and alcohol, Healthy Life Recovery in San Diego is here to help.