It is not unusual for a depressed person to turn to alcohol to “self-medicate.” Alcohol is typically consumed to alter your mind and bring feelings of relaxation. The irony is, alcohol is classified as a depressant, and using a depressant while depressed, is simply not a good recipe. Especially when the individual is taking a prescription antidepressant, like Prozac. Prozac and alcohol do not mix and can seriously affect the recovery process of depression.

It is important for people experiencing depression to know what their options are. Antidepressants can benefit some and should be used accordingly for good results. This resource will talk about antidepressants, alcohol, and how they should never be combined.

If you or someone you know mixes Prozac and alcohol, don’t worry, there’s help. At Healthy Life Recovery, we offer dual-diagnosis treatment so that your depression and addiction can be treated simultaneously.

What is Prozac Used For?

Depression is on the rise in the United States, with more than 16 million Americans affected each year. In fact, one out of six adults experiences depression at some point in their life. Anyone, no matter the age, race, or gender, is susceptible to encountering this mental health issue. If you have depression and seek help, an antidepressant can be prescribed to stabilize and lift your mood.

Several signs and symptoms of depression include but are not limited to:

Prozac, perhaps the most widely known anti-depression med, is the brand name for a drug called fluoxetine. Fluoxetine is a selective serotonin reuptake inhibitor (SSRI), the most commonly prescribed antidepressant. SSRI drugs regulate serotonin amounts in the brain and nervous system. They bring feelings of joy and happiness, which is obviously lacking when you have depression. Prozac is also used to treat obsessive-compulsive, eating, anxiety, and panic disorders.

Prozac medication doses usually range from 10mg to 80mg to the patient. Doctors will also need a detailed medical history because of potentially dangerous reactions one can have. When taken as prescribed (the proper dose and by itself), you may still experience side effects. According to the Mayo Clinic, poor metabolism increases the risks of the drug’s side effects. It is important to contact your doctor if these symptoms do not go away or become severe.

Some Prozac side effects include:

It sounds like common sense not to mix an antidepressant with a depressant, yet people still mix Prozac and alcohol. Depressants like alcohol, slow down and prevent certain messages and signals in the brain. Prozac affects the brain in a similar way, causing tiredness and messing with balance and motor skills.

When you choose to mix Prozac and alcohol, an increased sedative effect will occur. The results can be harmful since the two drugs amplify each other’s effects when taken together. For instance, the tiredness caused by the Prozac turns into extreme drowsiness. Some examples you can be at higher risk of experiencing include:

Elderly people are at higher risk for health conditions when taking Prozac and consuming alcohol. Part of this is because they need to take more medication at once, and higher doses means more risk for danger. Alcohol takes longer to be absorbed in the body as you age, and stays in the bloodstream for extended periods. This results in an increased risk for toxic chemical interaction and possible overdose. 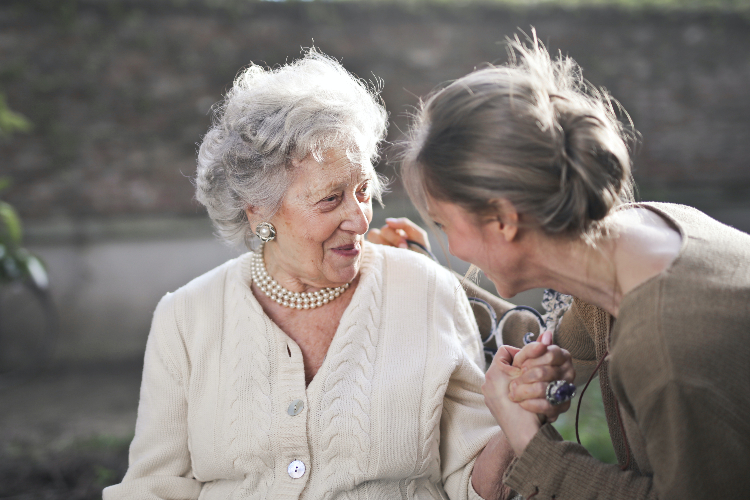 When Can You Consume Alcohol Again?

You might assume that consuming alcohol hours after taking Prozac is perfectly fine and will do little to no harm. This assumption could not be farther from the truth, since this drug remains as a metabolite for some time. Prozac half-life ranges from 2 to 7 days, meaning it takes 11 to 38.5 days for the body to be clear of this substance. It is recommended to wait at least a month after last taking this drug to start drinking alcohol.

If you are taking an antidepressant and find yourself drinking, you increase the chances of developing an alcohol addiction. When an alcohol use disorder (AUD) and mental illness co-occur, a simultaneous treatment called dual-diagnosis is necessary. Depression and alcohol abuse can be treated at the same time.

At Healthy Life Recovery, we offer individualized treatment programs to achieve long-term recovery. Located in San Diego, our addiction treatment and dual-diagnosis can help you overcome a substance use disorder (SUD) and a mental health problem. If you or someone you know is experiencing alcohol or substance abuse, give us a call today.