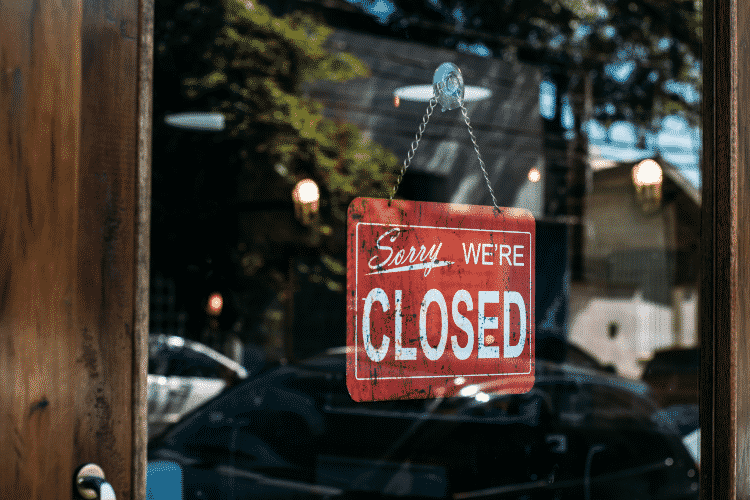 Isolation, shame, and addiction are highly intertwined. Each feeds off of each other, perpetuating a dangerous downward spiral.

During the COVID-19 pandemic and its subsequent social distancing measures, many addicts and alcoholics are experiencing increased isolation and loneliness. In-person 12-step meetings are being canceled. People in recovery must distance themselves from their peers, and possibly their entire support system.

These social distancing measures are unavoidable and a necessary public health measure. However, they can also pose extreme risks for addicts and alcoholics in recovery, isolation fuels addiction, and alcoholism and can cause people in recovery to relapse.

To prevent relapse and stop addiction, it’s crucial to learn about isolation, how to combat it, and it’s dire effects on someone’s mind and well being. Read on to learn more about the connection between addiction and isolation, and how the effects of it could compound due to the novel coronavirus outbreak. 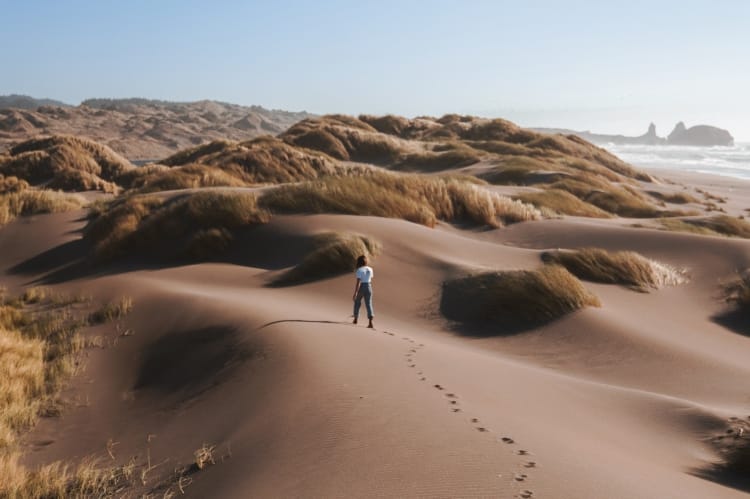 First and foremost, let’s define alcoholism and addiction. Substance use disorders are common in the United States, with millions of people suffering from substance abuse per year.

The proper term for alcoholism is actually “Alcohol Use Disorder,” or AUD.

According to the National Institute on Alcoholism and Alcohol Abuse, alcohol use disorder is “a chronic relapsing brain disorder characterized by an impaired ability to stop or control alcohol use despite adverse social, occupational, or health consequences.”

As opposed to archaic views on Alcohol Use Disorder, it’s underlying categories of substance use disorders actually exist on a spectrum. Alcohol use disorder is characterized by mild, moderate, and severe AUD.

More people who aren’t necessarily characterized as having substance use disorder still may have an unhealthy relationship with alcohol, drink unhealthily, and more. What are Substance Use Disorders?

Substance use disorders share most of their distinguishable diagnostic factors with alcohol use disorder, such as the inability to stop despite educational, financial, and personal consequences.

Many experts claim that addiction comes directly from the void of connection. Or, perhaps, a separation with one’s self at some point in time.

If someone tests positive for COVID-19 who is struggling with addiction, not only will it isolate them, but they could also experience more severe symptoms. Heavy, long-term alcohol and drug use can erode the immune system. For example, chronic alcohol users may develop dangerous heart conditions.

On the other hand, people who smoke drugs may be susceptible to certain lung conditions, such as Pneumonia. Smoking any type of substance can have negative effects on the lungs.

Isolation itself even worsens the immune system, which could potentially make the novel coronavirus more dangerous than ever. One study by the University of Surrey on isolation’s effects on the immune system found that long-term isolation can lead to inflammation and decreased immunity to bacteria and viruses.

In their study, the University of Surrey states that “social isolation could be linked to increased inflammation in the body. Inflammation is the body’s way of signaling the immune system to heal and repair damaged tissue, as well as defending itself against viruses and bacteria.”

Addiction treatment can help people recover. Although many people are refraining from seeking treatment during COVID-19, there could not be a better time to go to rehab. Healthy Life Recovery is taking the necessary precautions recommended by the World Health Organization and the Centers for Disease Control. Our aim is to prevent the contraction and spread of the novel coronavirus and keep our clients safe and healthy – at all costs.

Someone who is experiencing suicidal thoughts or other extreme cognitive symptoms should reach out to a crisis hotline immediately. Multiple treatment services exist for people who struggle with addiction and other mental health disorders. If you or a loved one is struggling with an addiction to drugs or alcohol, call our admission specialists today to learn more about your treatment options.