Cocaine addiction is a growing problem in the United States. Reports from the last decade have stated that the 505,224 of the nearly 1.3 million emergency room visits involved cocaine. Cocaine is one of the most trafficked illegal drugs in the world. It was reported in 2006 that 35.5 million Americans that were 12 and older had used cocaine at least once.

Our San Diego rehab center has a dedicated and highly skilled medical staff on hand to support our patients. They are qualified in treating substance use disorders (SUD) and offer a safe environment for patients. Healthy Life Recovery medical clinicians have established treatment programs that are effective and support long term recovery.

Contact Healthy Life Recovery in San Diego today and find out how we can help you with your cocaine addiction. By participating in our programs and services, you can achieve sobriety. Learn from our specialists how to live a better life for you and your family.

A highly addictive drug, cocaine increases a person’s energy, alertness, and attention. It has been referred to as a stimulant, although its original use was for anesthesia in the 19th century. Cocaine creates a “high” by sending out large amounts of dopamine in the brain. This is a natural chemical in the body and is a part of the pleasure/ reward structure in the brain.

By releasing dopamine, it induces feelings of intense energy and alertness. Those who have taken cocaine describe it’s effect as feeling extremely powerful and energetic. They receive a boost in confidence and have an overwhelming feeling of excitement. However, they have also felt intense paranoia and anxiety, as well as agitation. 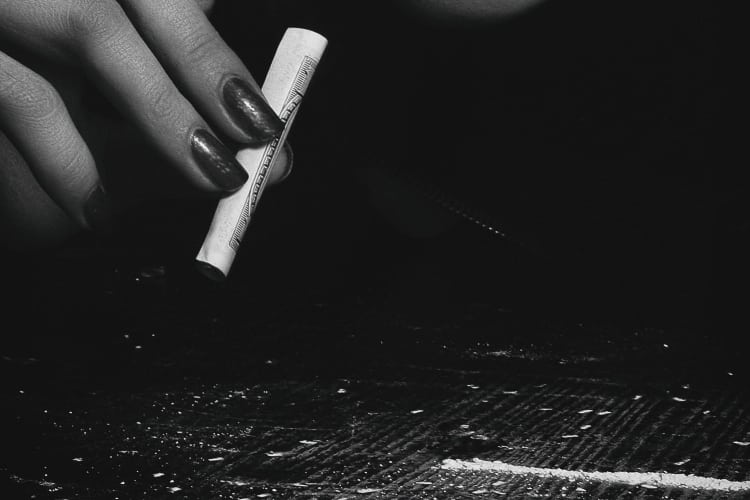 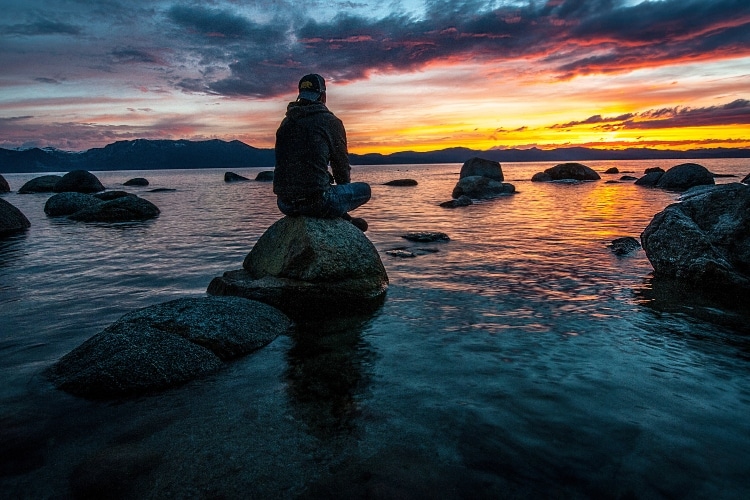 There is a significant risk to the brain as a result of long term exposure to cocaine. The addictive drug interferes with a set of interconnected regions in the brain that is responsible for regulating pleasure and motivation. After some time, substance abuse can “rewire” this system so that the only way to activate feelings of pleasure is by using cocaine. It is because of this that relapse is so prevalent in addicts. While withdrawal from cocaine abuse is not typically life-threatening, it is still dangerous. Withdrawal can cause physical complications and mental health issues. Symptoms of withdrawal could include:

How is it Treated?

The National Institute on Drug Abuse has stated that “Those who provide treatment for cocaine use should recognize that drug addiction is a complex disease involving changes in the brain as we as a wide range of social, familial, and other environmental factors; therefore, treatment of cocaine addiction must address this broad context as well as any other co-occurring mental disorders that require additional behavioral or pharmacological interventions.”

There are several services available to help those struggling with substance abuse. There are programs designed specifically to treat those who struggle with addiction, for example, Cocaine Anonymous. However, the most effective way of treating cocaine is to enter into a drug rehab facility.

Healthy Life Recovery treatment center offers a place for people in recovery to receive the care they need. Our programs are structured towards medication-assisted treatment and behavioral health therapy. The goal of providing these services is to ultimately reduce cocaine use and cravings, thereby increasing the chances of successful rehabilitation.